This recommendation is of a book titled the Chronicles of the Mighty and the Fallen by Richard McHenry (you may know him as Rick Henry from his stories posted in this blog).

Richard is very detailed in most of his stories and tries to be very coherent with his ideas and this is reflected in his creation of worlds. It is a solid buy if you want to read about m/m eroticism with a great story, and not just sex without a plot. 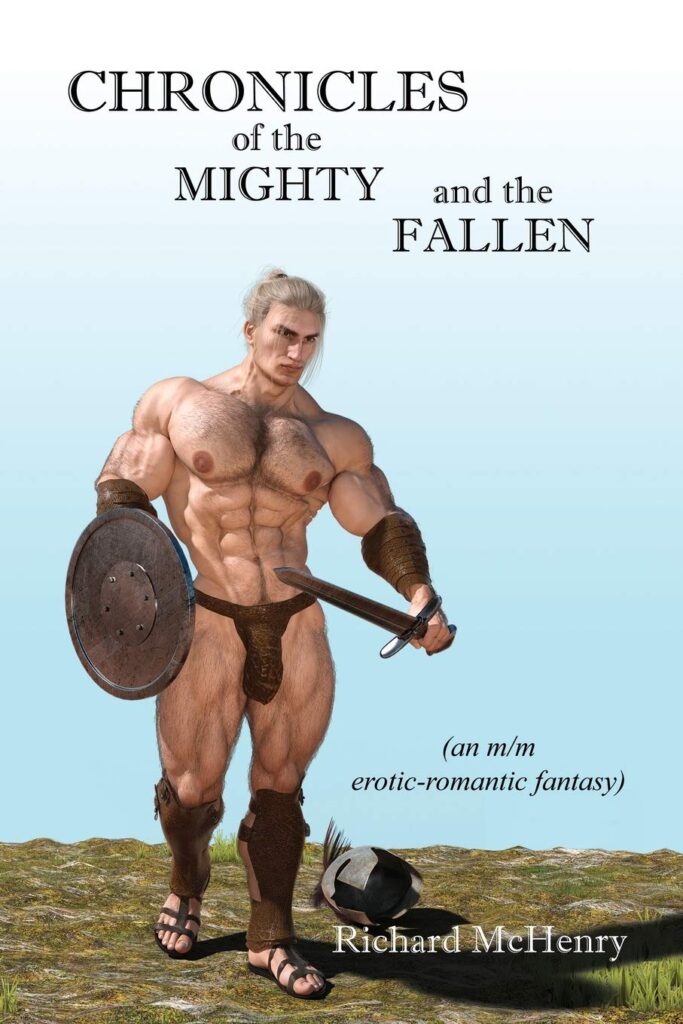 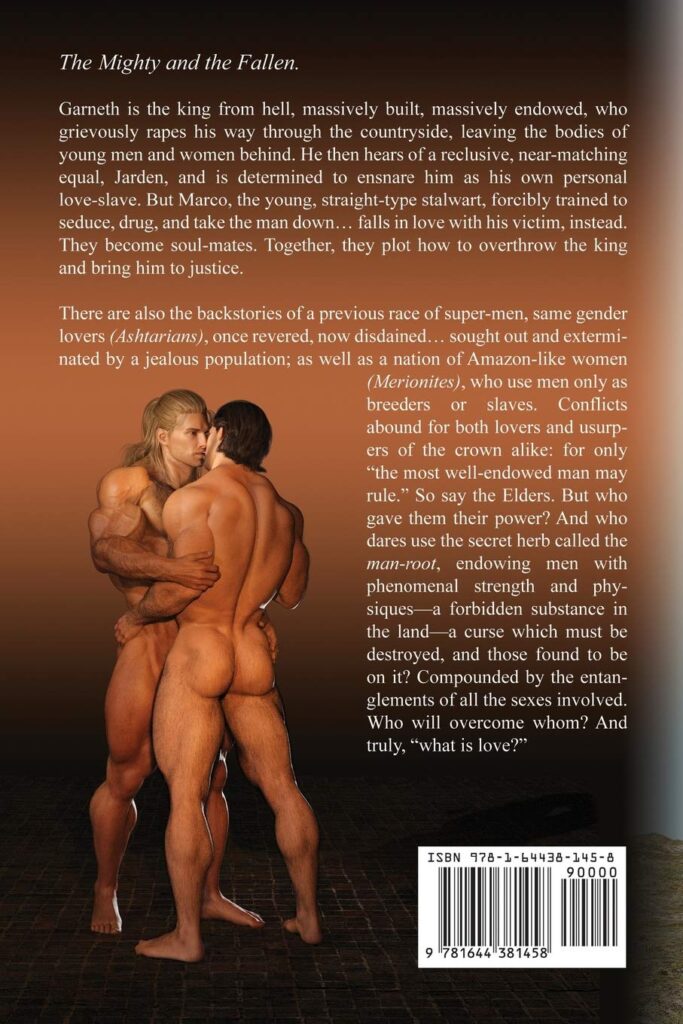 Garneth is the king from hell, massively built, massively endowed, who grievously rapes his way through the countryside, leaving the bodies of young men and women behind. He then hears of a reclusive, near-matching equal, Jarden, and is determined to ensnare him as his own personal love-slave. But Marco, the young, straight-type stalwart, forcibly trained to seduce, drug, and take the man down… falls in love with his victim, instead. They become soul-mates. Together, they plot how to overthrow the king and bring him to justice.

There are also the backstories of a previous race of super-men, same gender lovers (Ashtarians), once revered, now disdained… sought out and exterminated by a jealous population; as well as a nation of Amazon-like women (Merionites), who use men only as breeders or slaves. Conflicts abound for both lovers and usurpers of the crown alike: for only “the most well-endowed man may rule.” So say the Elders. But who gave them their power? And who dares use the secret herb called the man-root, endowing men with phenomenal strength and physiques — a forbidden substance in the land — a curse which must be destroyed, and those found to be on it? Compounded by the entanglements of all the sexes involved. Who will overcome whom? And truly, “what is love?”

Richard McHenry’s prose is pure poetry! He writes with such artistic flair! But his style only adds to the story, and is in no way distracting. Love is love, and in this story—placed in a medieval-type setting complete with castles & kingdoms—true love is fraught with adventure, danger, and personal foibles.

If you like this kind of setting and want to read a powerful gay erotic-romantic fantasy, you will LOVE this book. There are passages of acute tension, scenes of fantastic man-on-man love and sex, and interestingly, all of this is combined with a liberal dash of philosophical wisdom. Oh, and I would be remiss if I didn’t mention the muscle! There’s plenty of well-built, gorgeous, muscular pulchritude to go around!

At the end of the book I read that McHenry has a deep history in poetry; it all made sense then. His writing is simply eloquent. The story is riveting. I hope there’s a sequel coming!

2nd review: Great read for anyone who loves homoerotic fantasy and romance!

 5/5
You know a book is a good read when you feel connected enough to the characters and story to say things like, “Oh no!” and “YES!” out loud while reading. The author creates a vividly detailed world and complex characters who frequently have conflicting internal motivations. You will feel sympathy, not just for the heroes of the story, but for the villains too, as their back-stories are revealed and explored. The author is not afraid to tackle some really tough subjects. You will laugh. You will cry. You will find the reckoning deeply satisfying, yet also tinged with bittersweet melancholy. I should mention that there are graphic depictions of same-sex relationships and also some extremely violent scenes. You will not like this book if such things offend you. That being said, I highly recommend it!

McHenry’s writing is generally very good and the sex scenes are dripping in sensuality. These are hard men in a brutal world and the wonder of the discovery of love in such a setting is precious and romantic.

I don’t want to spoil the intricacies of McHenry’s plot but I will say I found the journey of the character of Marco to be particularly satisfying. Marco has a deep warmth and likability that rounds out the novel’s strengths.

I also intend to write a review for this book, I read it when it was released and right now I don’t have it very fresh in my mind to make a detailed review, but I will surely read it again and post a review here and on Amazon.

Hope you like this kind of posts and thanks to Rick Henry for this book and the stories he shared with all of us.

If you know some page, book, blog, fanpage, movie, game, etc, that you feel deserves a review or a bit of publicity, please let me know. Some of these I probably know, but maybe I will get some very interesting surprises.

Best regards and be safe. 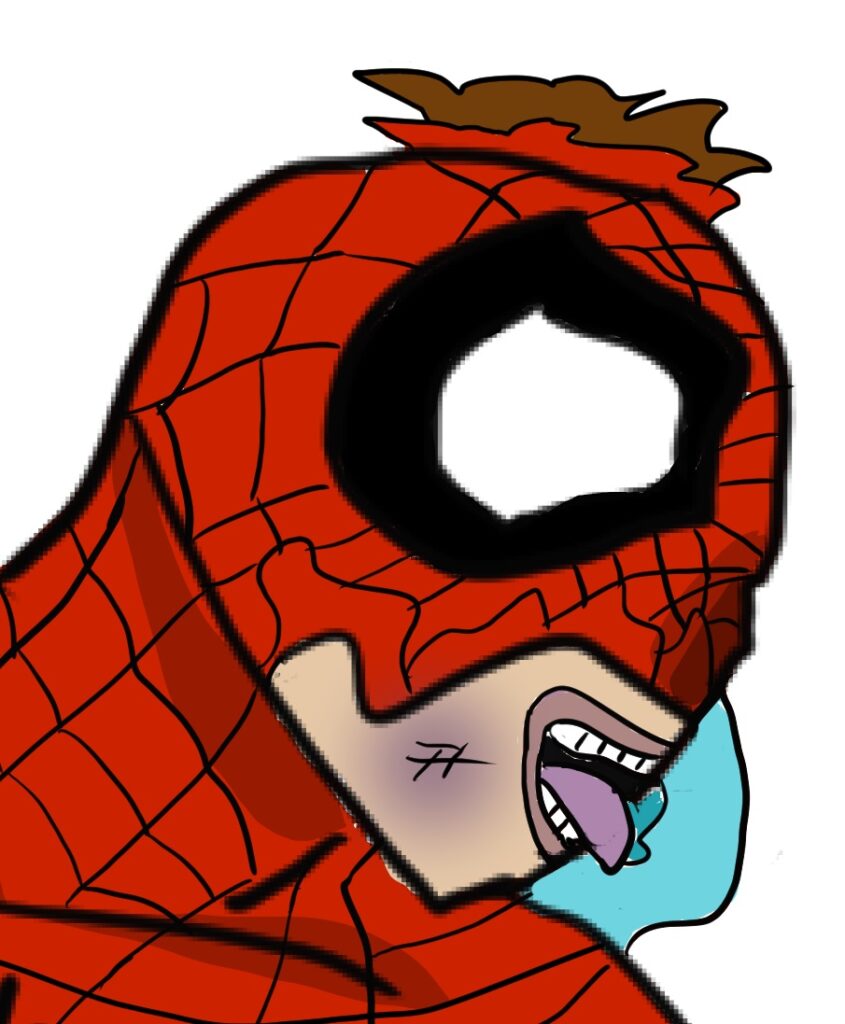 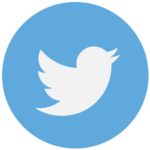 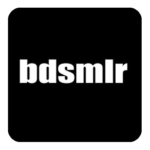 This site uses Akismet to reduce spam. Learn how your comment data is processed.

Sorry - nothing planned yet!