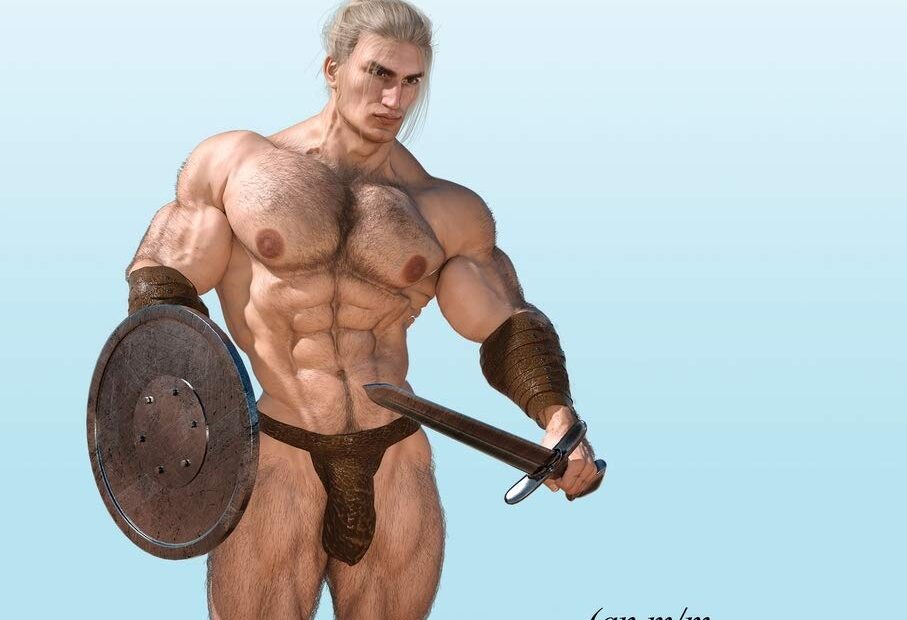 This recommendation is of a book titled the Chronicles of the Mighty and the Fallen by Richard McHenry (you may know him as Rick Henry for his stories posted hin this blog).

Drake (a demon) Vs the Man of Steel 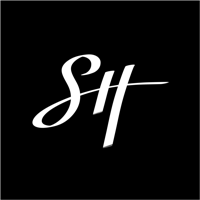 Asterion let out a weak moan as the tentacle finally left his asshole. Some remaining liquid leaked from his now-gaping hole and across his giant round glutes.

How many times did the monster wash him out? Ten times? Fifteen times?

Standing at 5 ft 9, Hoshi So proudly served his nation as Asterion, the mighty healing hero. A Mystic blessed with the Blessing of the Black Bull, Asterion could use his red healing aura to boost one’s recovery.

The conlcusion of this story, will Kal-El triumph or TJ will be his new Master

Next morning, Lois was so distraught, she called in sick to work. It was the first time the conscientious reporter had ever done so, unless deathly ill. She was wringing her hands in anxiety for Superman.

“Those terrible bitches have indeed discovered how to truly de-man, and probably even kill him!” Lois brooded in terror. “And with that Kryptonite, destroying him from within—they just may do so, if that wicked Luthor doesn’t accept their offer!! Who knows? In either case, Superman is on the verge of extinction. Not so indestructible, after all.”

Vicious teens repay the famed Man of Steel for their time in a Girls’ Reformatory. And Lois… becomes worse than appalled.

Sunburst was awake, coughing and sputtering. He still had Tom’s cum on his face from earlier, so the saliva was not as disgusting to him as it might have been. The man in black reached down and picked up the hero by his biceps. The mighty hands of the man in black tightened and pressed down on Sunburst’s upper arms. Sunburst tried to flex his powerful biceps to break free of the grip, but whilehe felt his muscles straining, the grip didn’t loosen. Sunburst struggled but felt his muscle collapse, giving in under the pressure. His arms surrendered, just as he knew he would if the man in black asked him to.

Tom led Carter out of the residence. He had wanted his slave all summer – after all, he had really conquered him without any help. He contemplated taking off, reneging on his side of the deal – after all, he had never needed help in the first place. But one didn’t refuse someone like the man in black. Tom figured he was lucky that the man in black hadn’t just taken Sunburst from him and then killed them both. This was the result when ordinary people messed with supervillains. Tom cursed himself for going online to find ways to counteract Sunburst’s powers and bragging about how he had the goods on him. But Tom was a computer genius – he never thought he could be tracked. Now his confidence was going to cost him.

Carter looked down into Tom’s eyes. He could feel Tom’s finger lazily caressing his broad chest and hard abs. Carter knew that the man in his hands was serious. He would destroy him if he did not kneel. But Carter could not do it. He was frozen.

Tom seized the opportunity. He took off his belt and placed it around Carter’s strong neck. He fed the loop through the buckle and pulled it tight. Carter was still frozen, thinking desperately for a solution. Tom pulled hard on the belt-leash, dragging Carter down.

Before getting Sunburst kicked out of the JLA, Tom had spent his time researching Carter Redfield and Sunburst. He went to every chat room and web-site where he thought he could find help. He told people about his discovery (not in detail, but in principle) and they had been more than willing to help. A lot of people hated prettyboy heroes, Tom discovered, not just him. A few men wanted in on the action, but Tom wasn’t sharing. Tom also knew that no one could ever find him – he could be in Timbuktu for all they knew. His security was airtight.

Carter had the worst week of his superhero career the second last week of April. Everything that could go wrong did. Now, as he was studying for his last exam, which was 4 days away, he could think of nothing else.

The first incident happened just a week and a half ago when Carter was studying hard for his Physics final. All of a sudden his watch alarm went off again. Since Kirk had moved out to go home, he had taken it off vibrate (too weird a feeling). Another JLA emergency – Brainiac5 was leading Doomsday on a rampage in downtown Metropolis. It would take the entire JLA to defeat the evil genius and his mindless slave.

A young, rich and hunky stud is desired by a nerd and his friend, soon they will discover the secret of this young stud and make him pay for his perfect life.

The crowd saw how the hero’s legs, still free from the cables spasmed wildly. Soon smoke even came from within the coiled up cables, both up alongside his neck and near his legs.

“ You really thought you could spoil my party here ?”

Beach Boy, having reached the flag post where these thugs had hoisted Euroboy up into the air, almost bumped into Nerdboy who was just in time to block his way.

The four muscular men, all member of the Starlad Hate Club couldn’t believe their ears when the Destroyer picked them out of the crowd to crush mighty Starlad. The Destroyer had seen the hardons in these man’s tight jeans, making it clear to him that they would not only be able to deliver more punishment to the lad, but they would most certainly enjoy it. As impressive as Starlad’s body was, realistically he was still only 180 pounds and six foot. Only his superpowers made him incredibly strong.

One of the men immediately tore off his shirt, showing his own bulking muscles. He sprang behind the hero and stomped Starlad’s bruised back.

Starlad realised that in this stage of the fight, the Hero-destroyer had gained the upper hand. He knew that with every blow, his powers would ebb away more and more.

By now the Hero-destroyer had driven him into the ground up until his armpits. Only Starlad’s arms were still free, still grabbing around helplessly.

It was clear to Starlad, that the Hero-destroyer had set up this trap together with Nerdboy, only to be able to destroy him. Safe, high up in the air, he overlooked the situation. The Destroyer only stood there, waiting for him to attack.

The Hero-destroyes escape from police and now look to capture the young and arrogant Starlad.

Sorry - nothing planned yet!